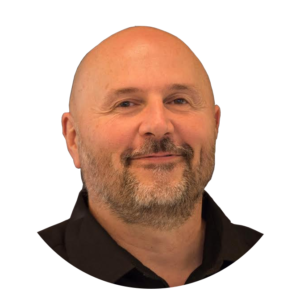 Michael Ruge is a deal maker who gets things done. As an “entrepreneur” he has created several, successful enterprises. As an “intrapreneur” he has advised and lent my consulting expertise to all sizes of corporations and entities, resulting in multiplying the third bottom line (people, planet, profits).

“I live my life by my standards and my way, attacking challenges as they come up. Good-natured, happy, peaceful man, always willing to help. High energy. The guiding light for my family and loved ones, friends and clients, an incredible supporter, doing the right thing. I am an adventurer, a world traveler, a seeker of new limits.”